Alborada is a short composition for solo soprano saxophone commissioned by the International Society for Contemporary Music to be performed during the International World Music Days 2004. It was a part of the Orb_it project (an installation conceived by Alfred Zimmerlin), which was developed in 2 phases: the first one consisted of different World premieres played by different soloists, these were scheduled at dawn of different days, hence the title chosen by Javier Torres Maldonado for this short work (according to one of its meanings, Alborada ergo Aubade is an instrumental composition evoking daybreak). In the second phase, the different recordings of the works premiered before were broadcast for several days, through an installation of 28 speakers.

Regarding the electronic version, created in 2005, Javier Torres Maldonado says: "in the case of some of my works that include an optional electronic part, as in the case of Figuralmusik II  and Figuralmusik II/ A (2003), for 10 instruments and electronics, Tiento (2004), for cello solo or cello and electronics, De Ignoto Cantu (in its versions different versions for 3 or 5 instruments with optional electronics), Alborada (2004) and Inoltre (2017), for piano solo or with electronics, the instrumental part was composed starting from an open global conception, which allows a balance between different versions already created or to be created in the future (with or without electronics), that is to say that it admits the addition of new sound compositional wefts from the instrumental version, which is the first of them". 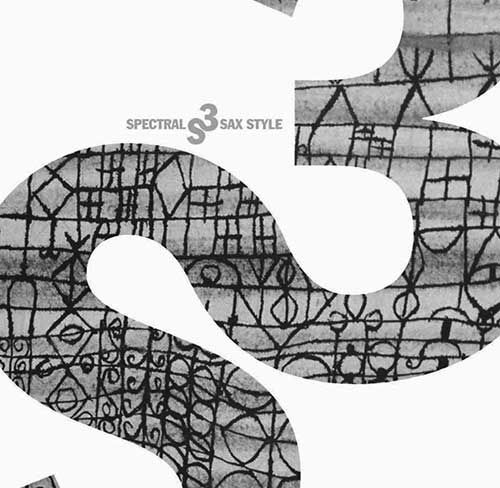