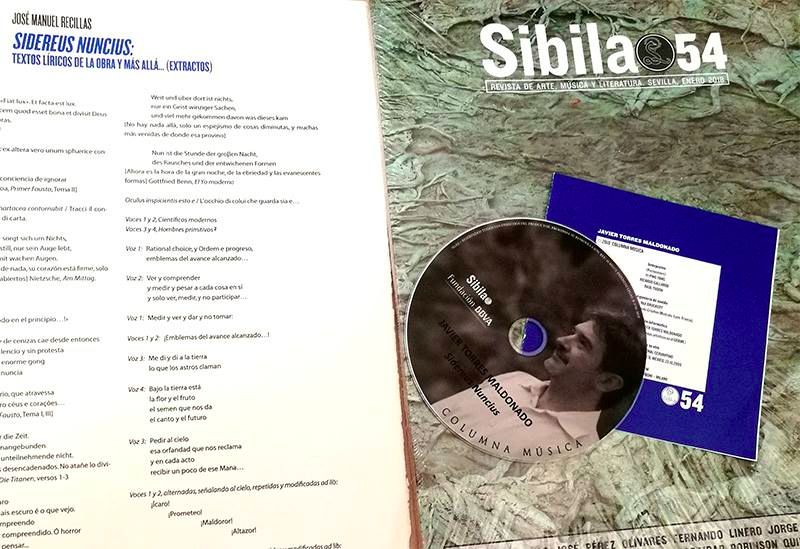 CD published with the prestigious Spanish SIBILA, ART, MUSIC AND LITERATURE magazine, No. 54, May 2018. 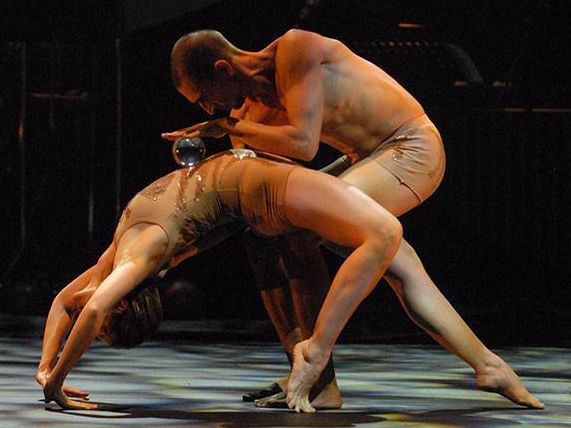 Fragment of the article "Javier Torres Maldonado, Metaphores in Sound"

Reflection on proportions and asymmetries in chamber music and an ambitious multimedia project.

"The second new work presented this Autumn is Sidereus Nuncius for percussion (three players), dancers, interactive electroacoustic system and video. The work was given its first performance on September 5 and 6 (2009) in the Sala Miguel Covarrubias of the City of Mexico during the Festival Internacional Musica y Escena, to be repeated on October 23 and 24 at the Teatro Juárez in Guanajuato, Mexico, during the Festival Internacional Cervantino. The complex production features the scenography of Claudia Lavista and Víctor Manuel Ruiz, the scenery and costumes of Eloise Kazan, a text by José Manuel Recillas, video by Mario Villa, the dance company Delfos, the percussionists YiPing Yang, Ricardo Gallardo, Raul Tudon and Max Bruckert, and the sound direction of GRAME (Centre National de Création Musicale de Lyon). Jointly commissioned by the Festival Internacional Musica y Escena, the Festival Internacional Cervantino and GRAME in Lyon, and conceived by Javier Torres Maldonado and by the poet and essayist José Manuel Recillas, Sidereus Nuncius is a multidisciplinary work that includes music, dance, spectacle, poetry, video and electroacoustic transformations, that was born to coincide with the celebrations for the 300 years since the invention of the telescope by Galileo Galilei. The title comes from the essay in which Galileo spoke of his first discoveries made with the aid of this instrument. The composition by Torres Maldonado offers a contemporary interpretation of the work of Galileo, conceived more as a lyrical document than as a fundamental scientific communication. Based on authentic virtuality, audio illusions generated as a result of our perception of certain sound phenomena, the deformation of timbre obtained through sonic accelerations of the sounds in space, the extreme contraction and expansion of sounds, as well as on the use of space as a structural parameter in music and the relation between time and memory, the work could be interpreted as an artistic metaphor that oscillates between the borders of science and art. From this work the composer has taken Ah, nobilissima stella! (concert version A of Sidereus Nuncius) for percussion (at least 3 players) and interactive electroacoustic system, which will be performed on November 17 at the Rendez-vous Internationaux de la Timbale, during the Journées GRAME in Lyon, played by the Orchestre de percussions du Conservatoire de Lyon, with Yi-Ping Yang on percussion and Max Bruckert as sound engineer. " 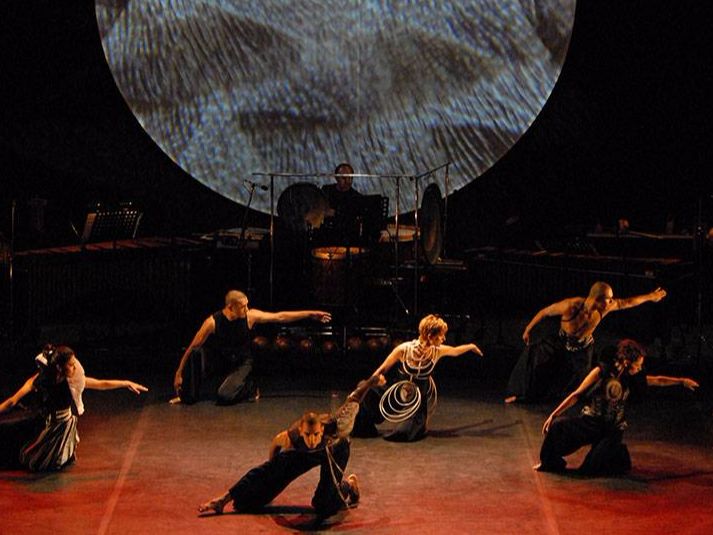 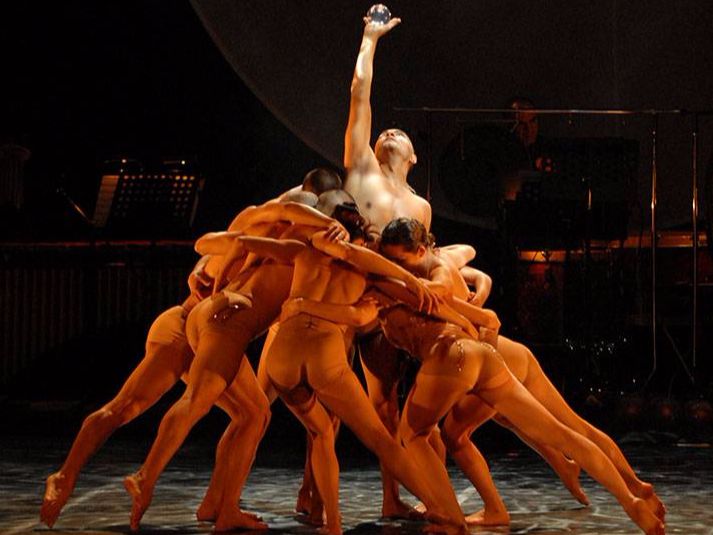 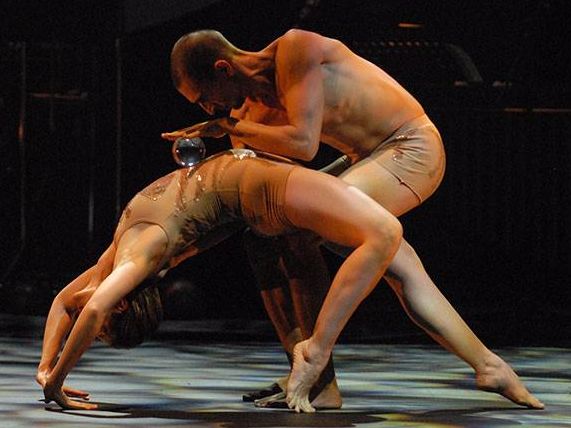 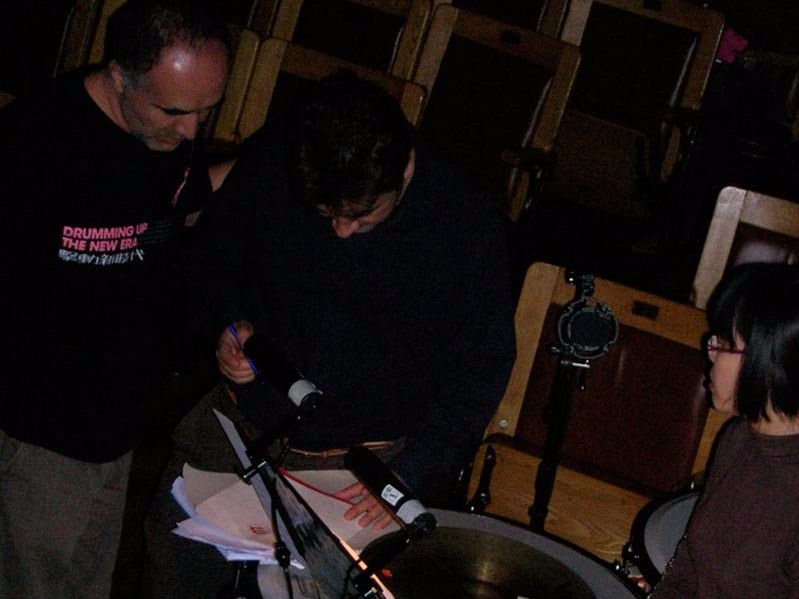 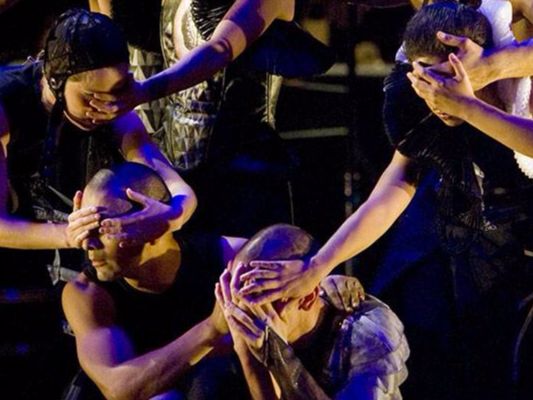 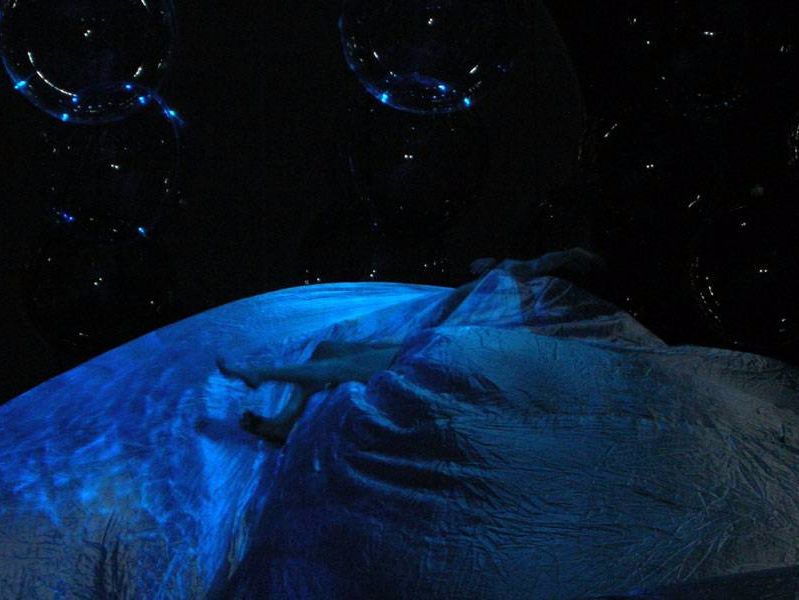 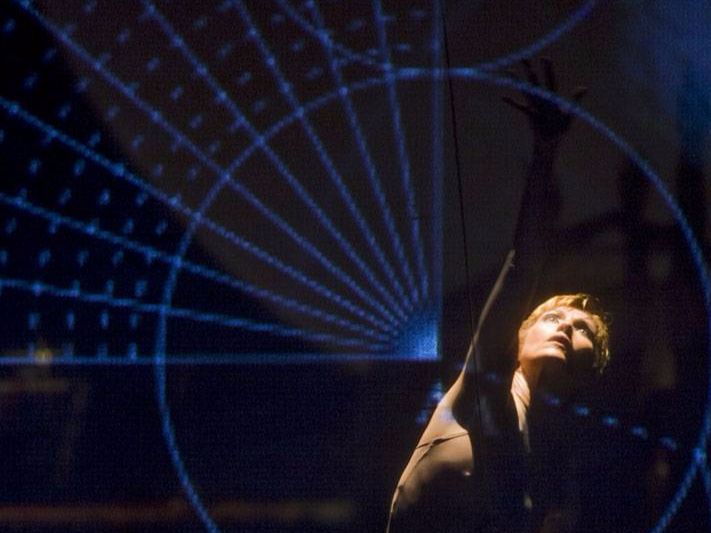 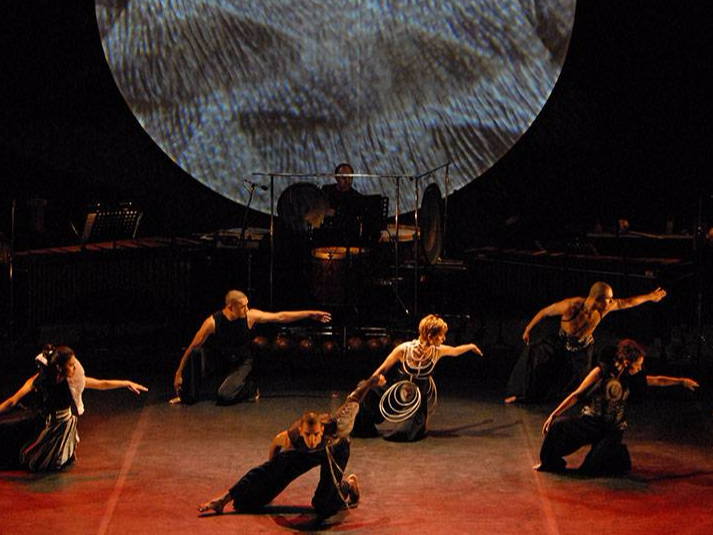 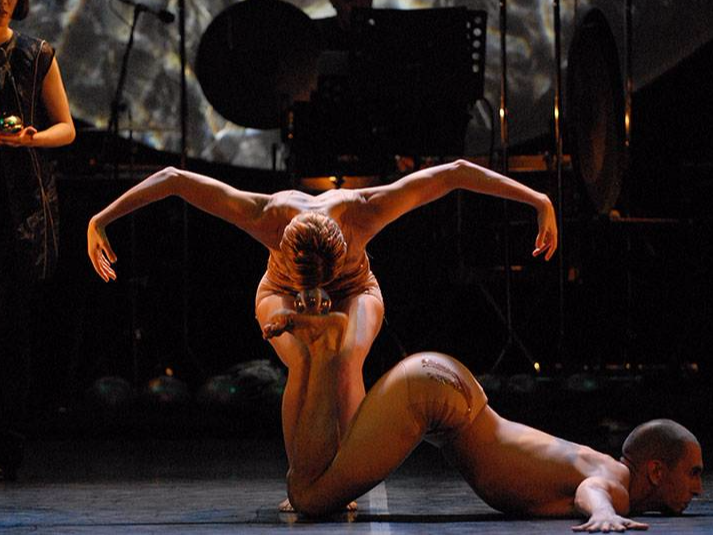 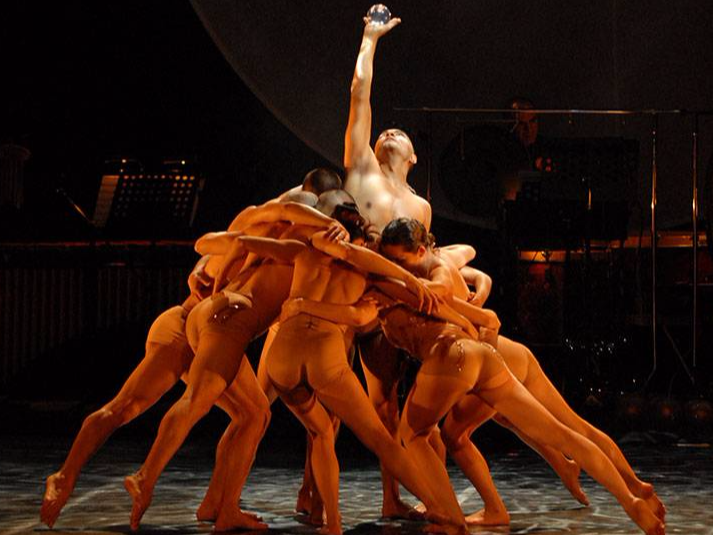 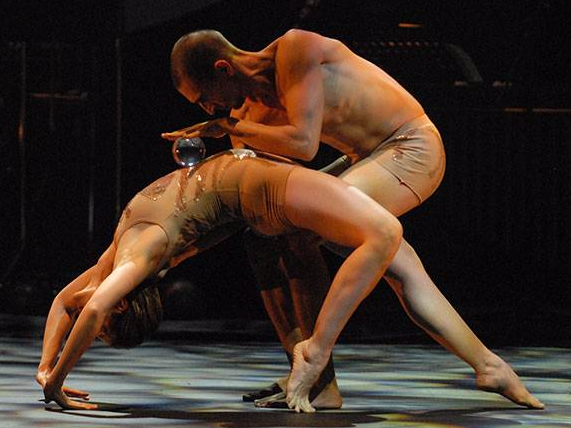 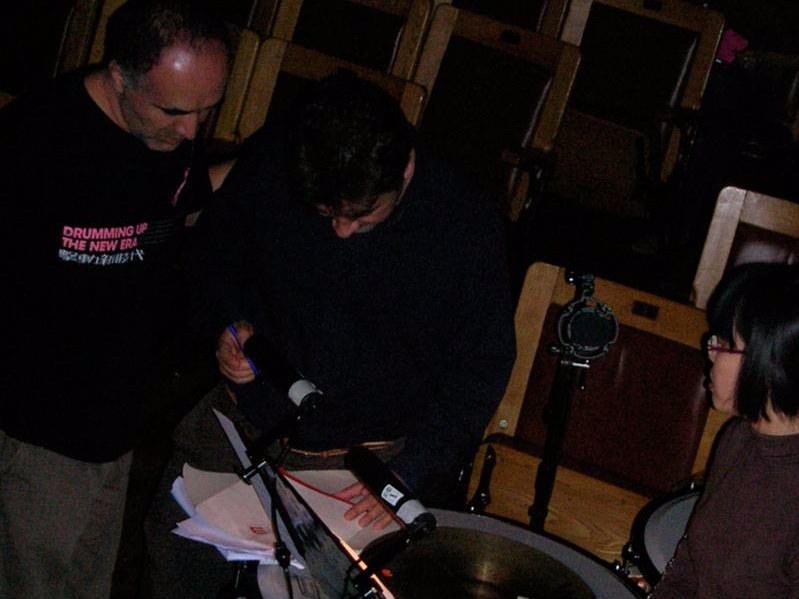 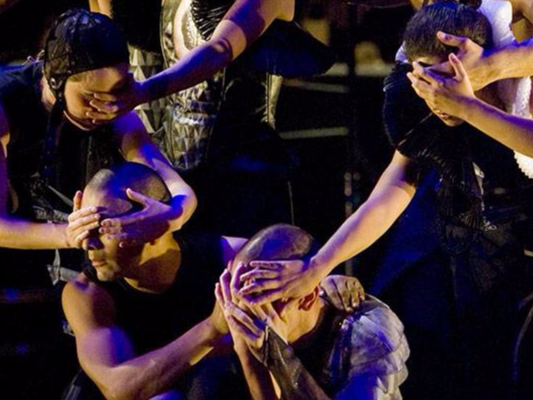 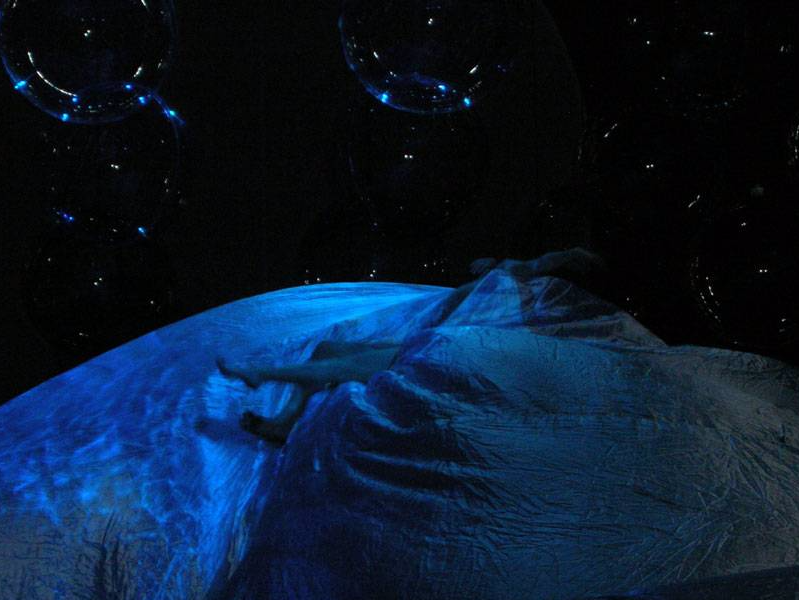 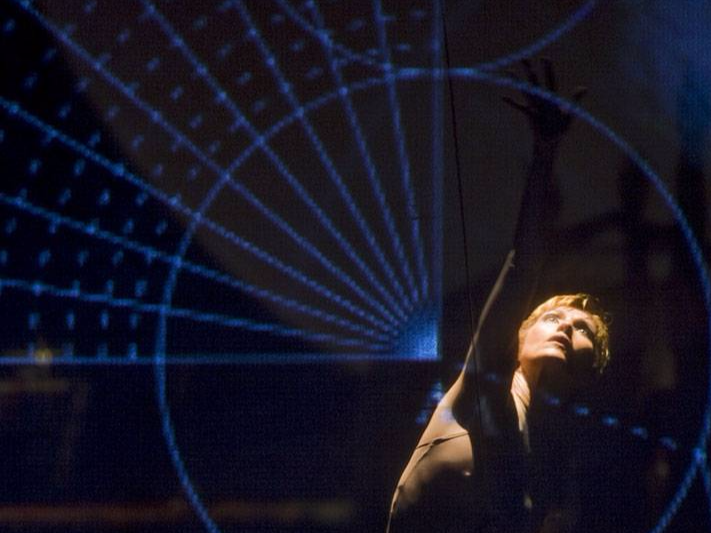