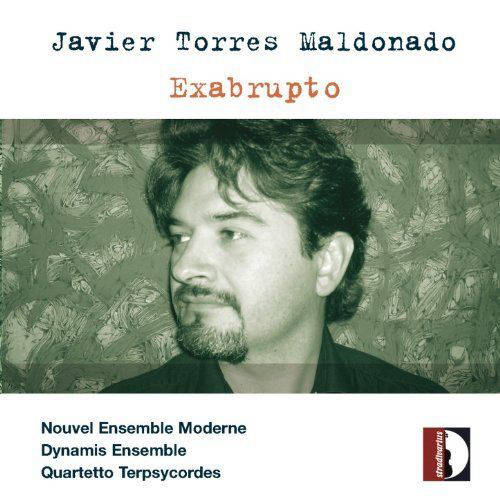 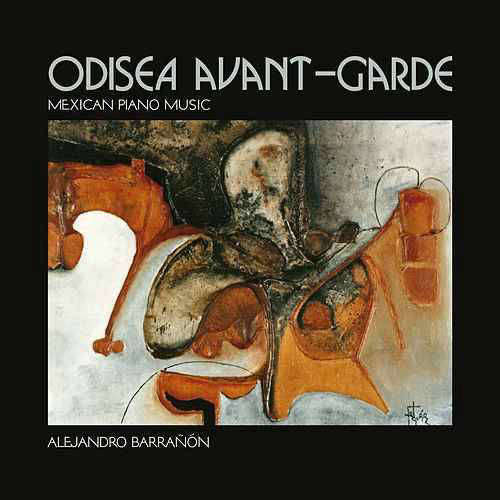 “In 1997, during one of my summer stays in Siena, my wife let me hear the préludes non mesurés from the harpsichord suites by D’Anglebert in which the rhythms are written down in a very vague form of notation. I was fascinated that just a few markings were used to indicate such a great deal of chords, rhythms, melodies and polyphony and particularly that the variations in the density of the chords could produce such spectacular results. This led to the idea of writing something for keyboard in which I could produce a kaleidoscope of resonances with arpeggio chords and written down very freely with practically no indications of rhythm. I set these resonances against quick-paced chromatic phrases, which is distantly reminiscent of the toccata in the sixteenth and seventeenth centuries.” Orior (1997) can be played on the harpsichord, clavichord or Mozart-era piano because its range is no greater than five octaves and shows how such simple musical elements as a fifth can be transformed from starting point and basis of the piece into a variety of sections in which chords and fast runs are continually expanded and reinterpreted. The final section is in marked contrast and each of the fundamental intervals is played at its own ostinato pulse, which produces a polyrhythm. As the sounds are gradually drawn out and dissipated, so these ostinati change progressively and the piece reaches its end.